Time passes, the individual evolves, bonds change. It is harrowing.

This happens to be an unpleasant effect recurringly experienced by a more or less sizeable area of my body. It is pain.

It happens to be a moral suffering, an affliction, a sorrow. It is grief.

These sensations stick to the skin, settle in, travel across our bodies. I have tamed both. The end of mourning, itself, does not exist; it is still hiding. Thus, I had to familiarise myself with the others. I ended up feeling good in their company. It was deception.

I needed to crystallise the body of the woman in order to remember it. It was henceforth inaccessible to me. Sometimes blurry, sometimes dismembered, sometimes shut away, sometimes smothered, sometimes transparent, that is what I went through. It was torment.

This haunts me and is part of my whole. I fed from it. It is my ambrosia.

In Homer’s Iliad, the body of Sarpedon is covered in ambrosia by Apollo, Patroclus’ body by Thetis, Hector’s by Aphrodite. In these three cases, it was about preserving the body from desecration. Indeed, Thetis proclaims in the matter of Patroclus: “He could lie there dead till a year has run its course and his flesh still stand firm, even fresher than now.” It is my nectar; it is my honey; it is my Dorian Gray.

This substance will not render me immortal but the woman with the bust, herself, will forever remain in my soul. It is a certainty. 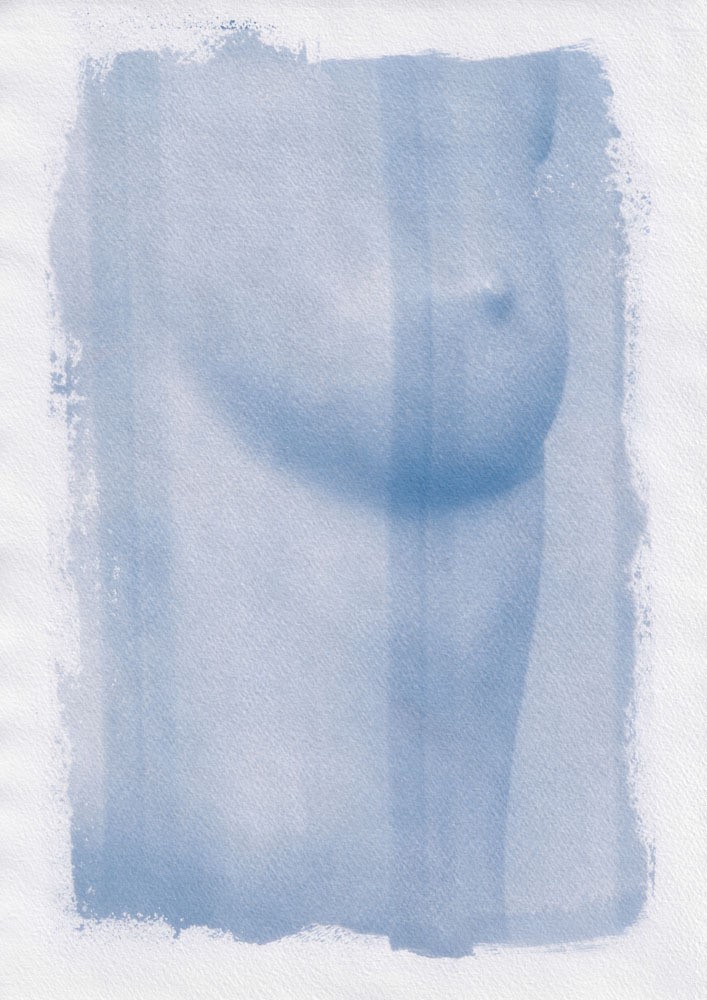 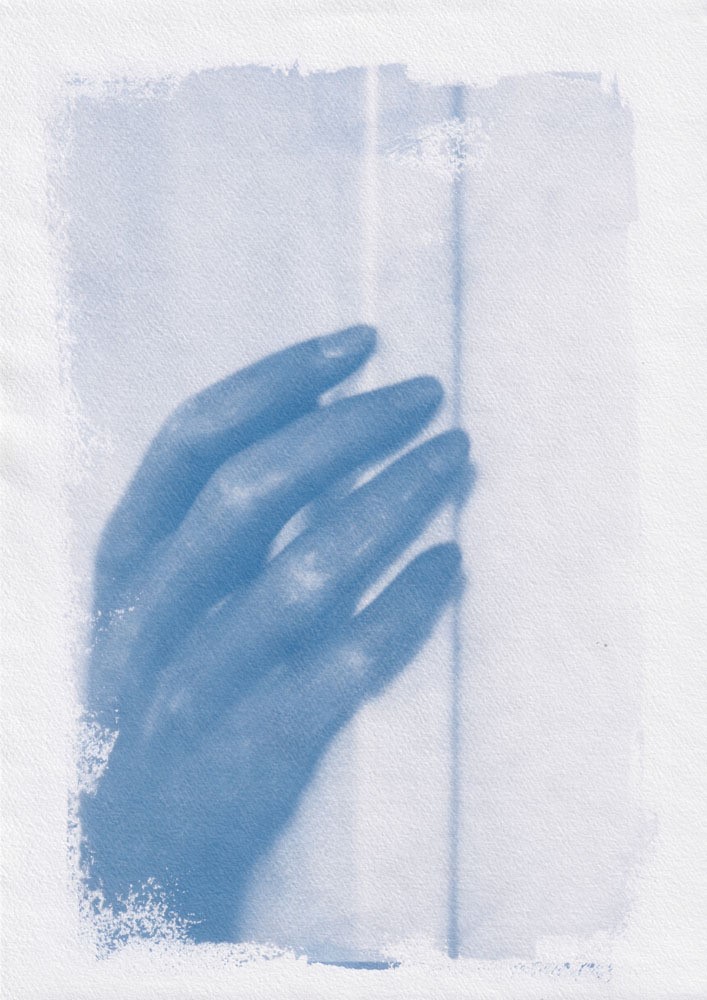 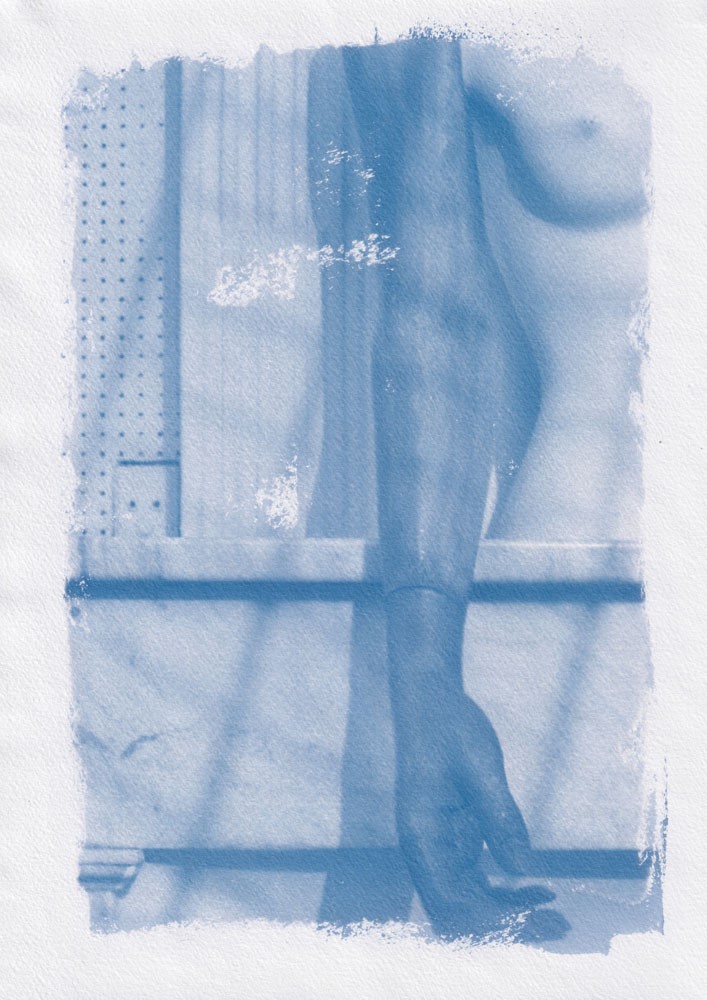 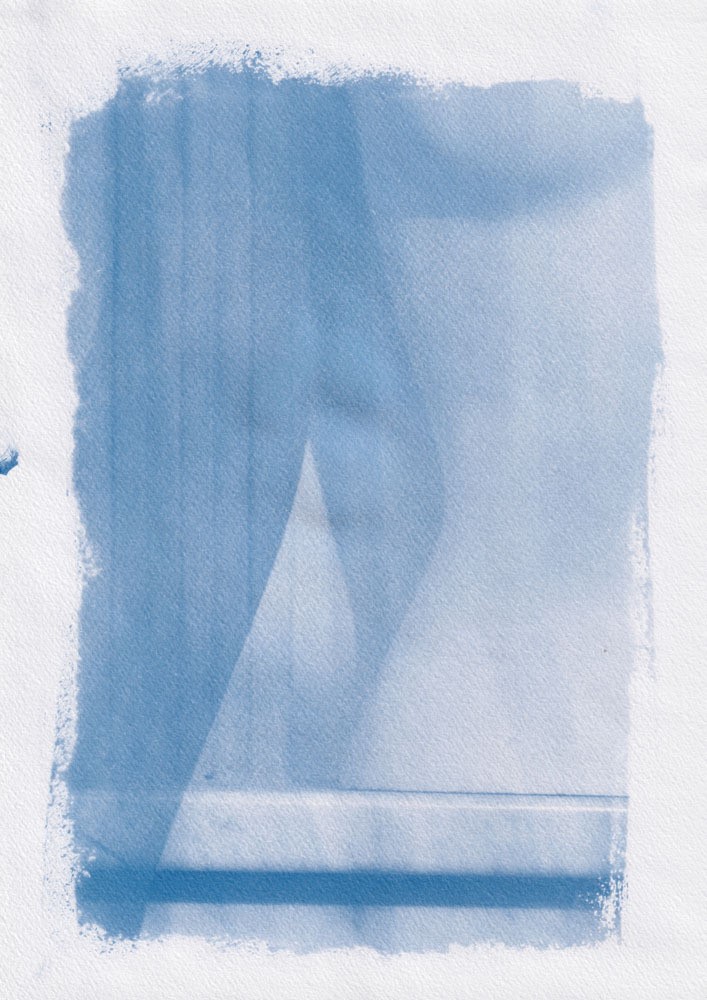 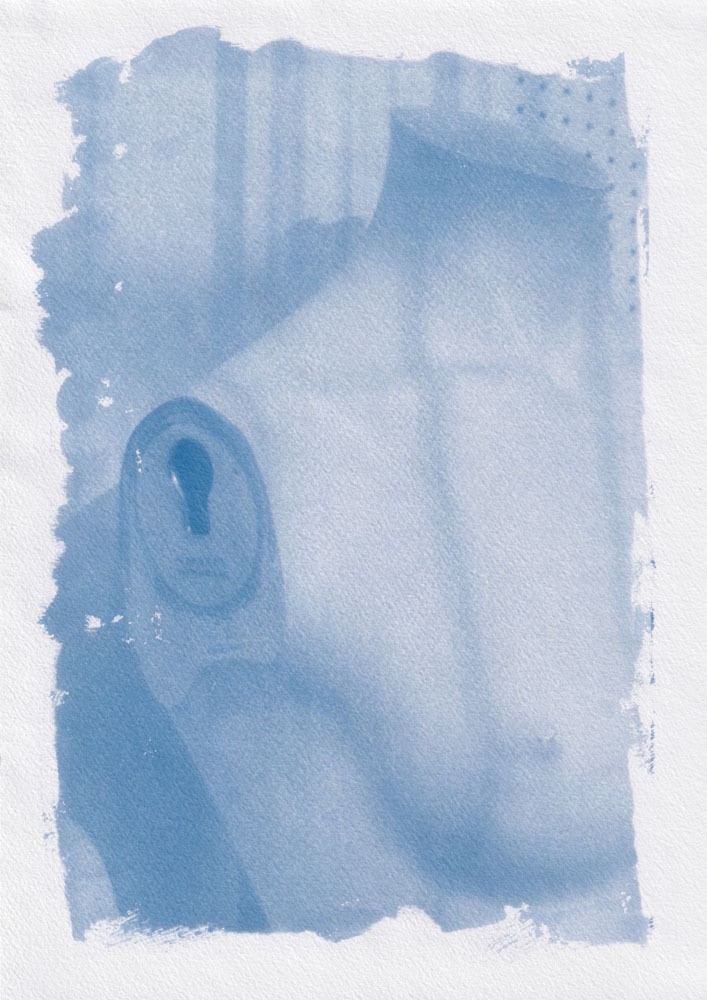 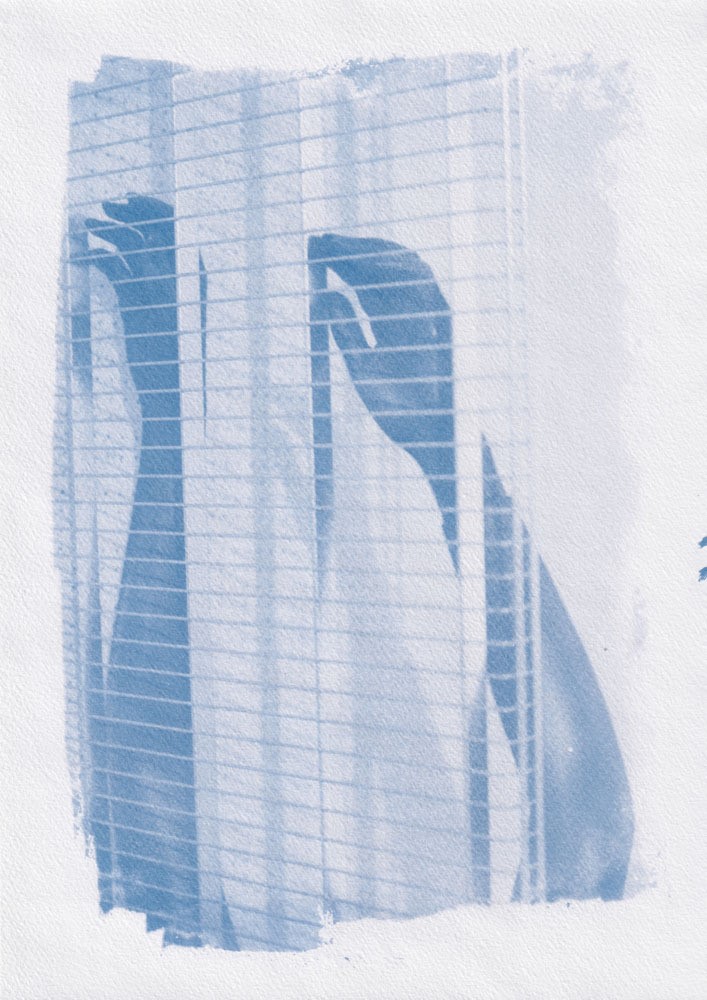 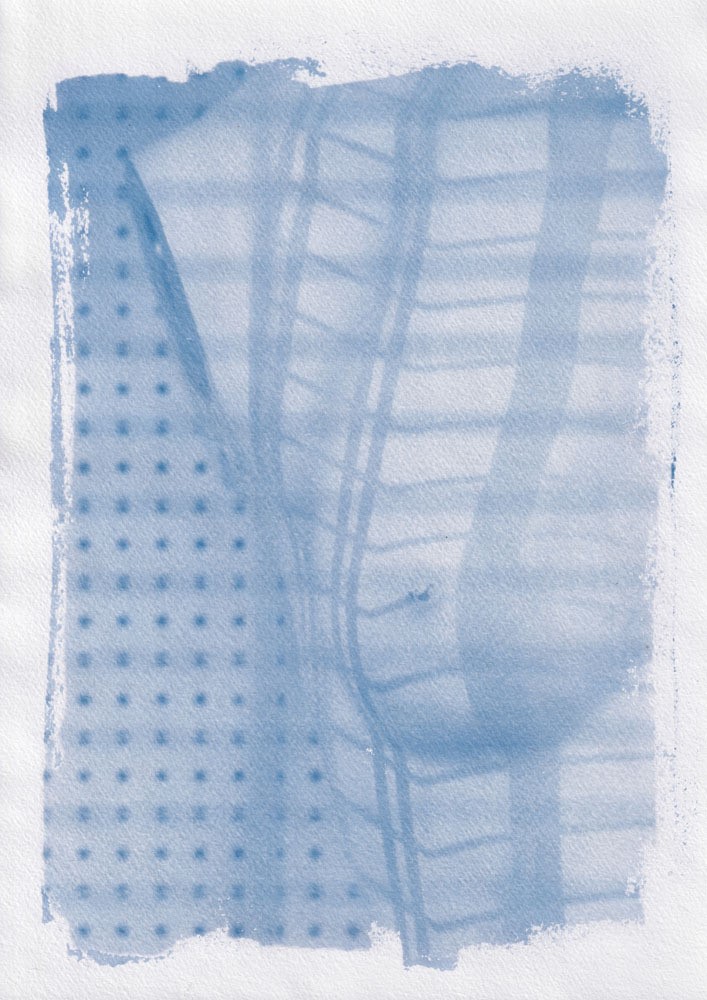 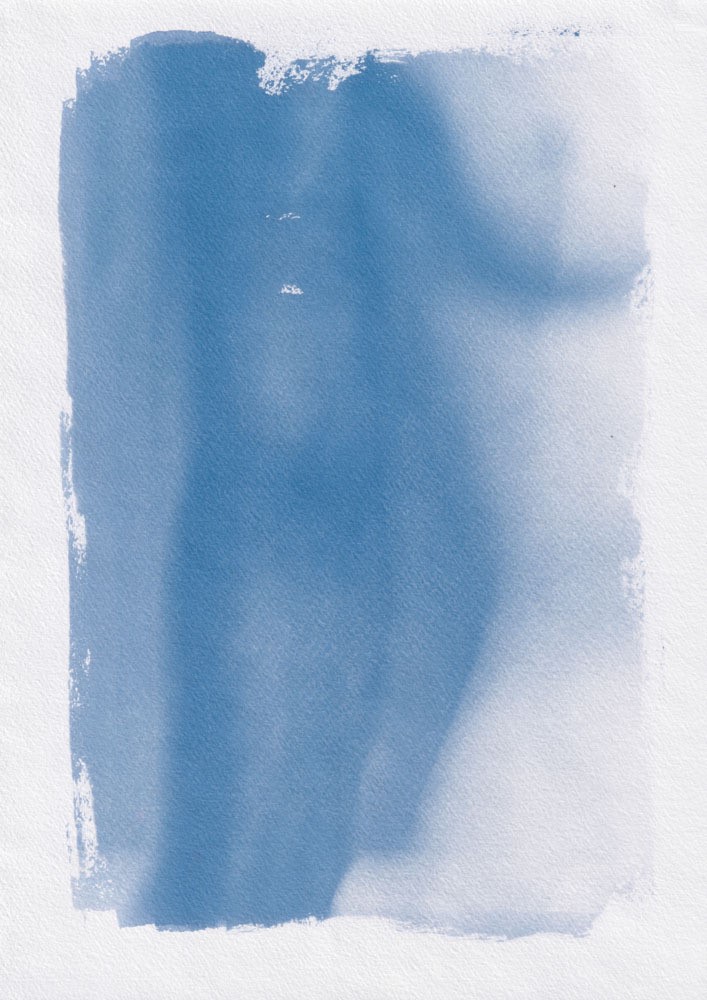 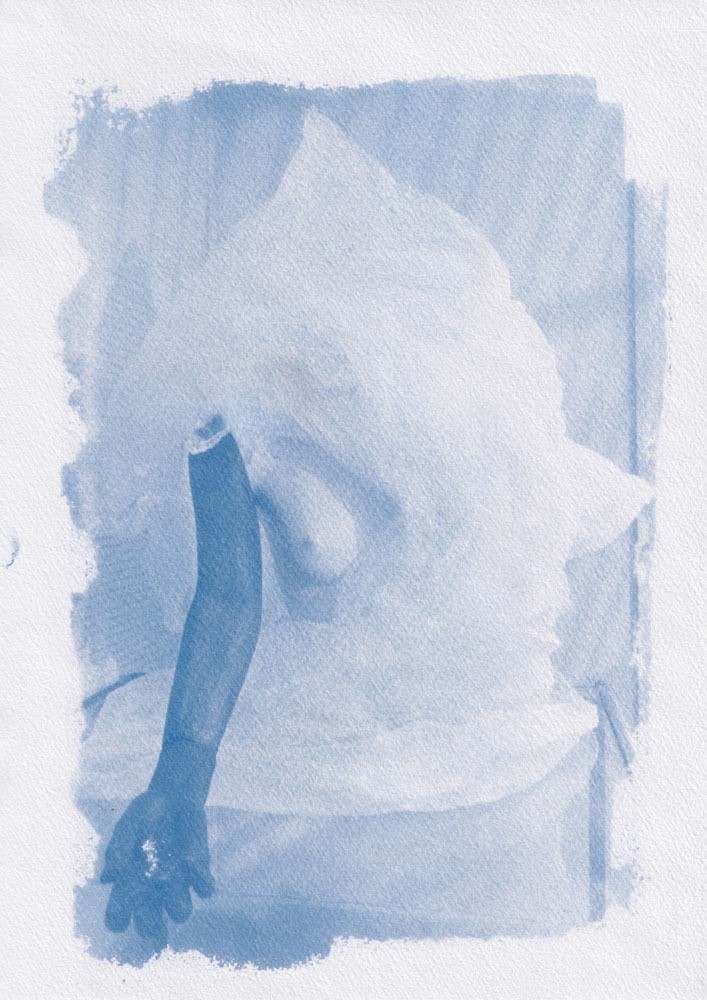 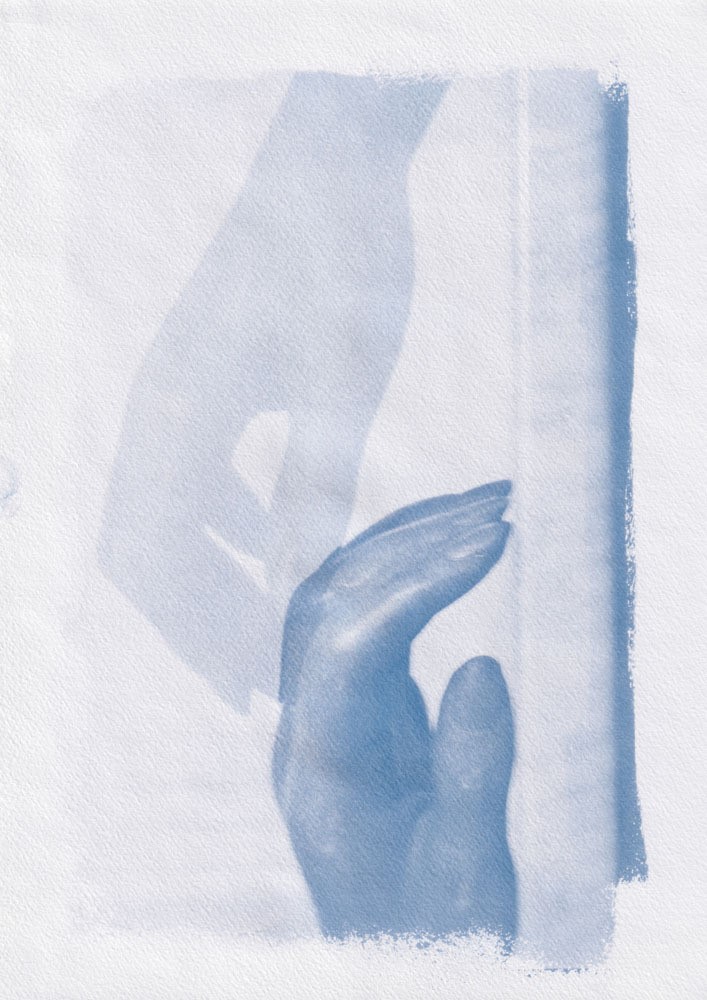 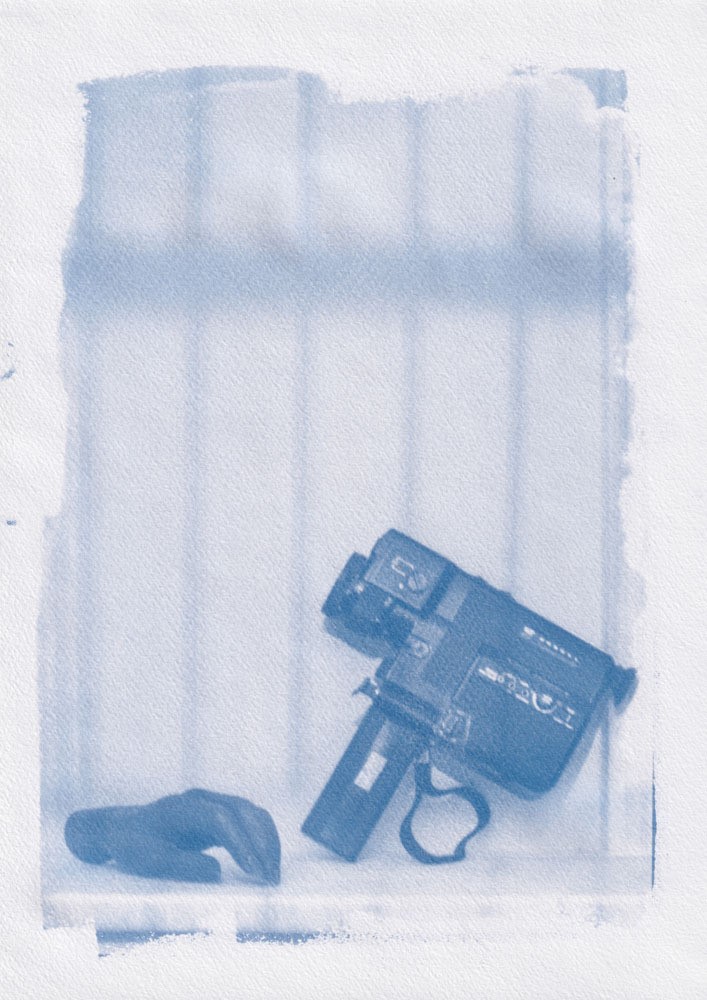